Way back in 1999, hip-hop star and producer Dr. Dre boasted that he was “still the same O.G. but I been low-key” on the iconic track “Forgot About Dre.” Now, more than fifteen years later, it seems as if being low-key isn’t always working out for Dre. This week the audio equipment manufacturer and former business partner Monster filed a lawsuit in a San Mateo, California court alleging that Beats, the headphone company that Dre co-owns with Interscope Records chairman Jimmy Iovine, pulled some back-door deals to trick Monster out of partial ownership of the company.

The partnership between the two companies goes back to 2008, when Monster began providing high-quality audio cables for Beats headphones. “[Monster CEO Noel] Lee formed Monster to bring better audio cables to the market, improving the sounds of all speakers, recording consoles, and video systems,” reads the lawsuit. The partnership has moved over 15 million pairs of headphones, due in part to successful marketing campaigns with artists like Kendrick Lamar. 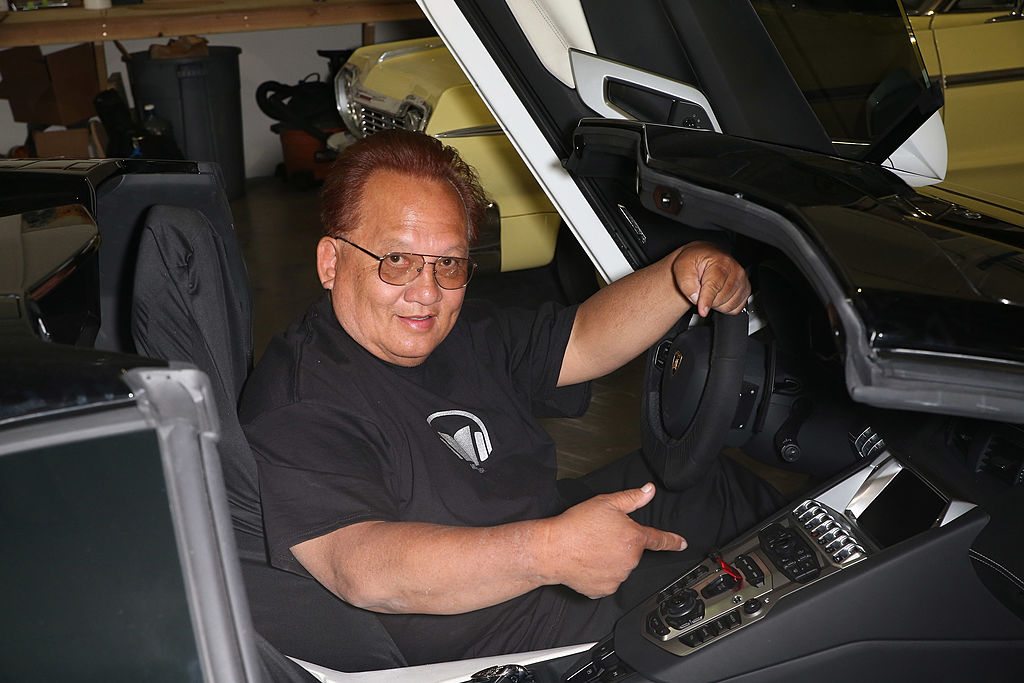 Noel Lee eventually came to own 5% of the company. Unfortunately, according to the lawsuit, in September 2013 Beats board member Paul Wachtel told Lee that there was “no liquidation on the horizon.” This single statement was tragically enough to persuade Lee to sell his share of the company for around $5 million.

Don’t get me wrong. $5 million is a nice little payday. Even $2.5 million after taxes is still a good amount of money! The problems is this: Just a few months after Noel cashed out, in May 2014, Apple bought beats for $3.2 BILLION DOLLARS. Under that scenario, had Lee held onto his 5% stake, his shares would have been worth over $150 million dollars. 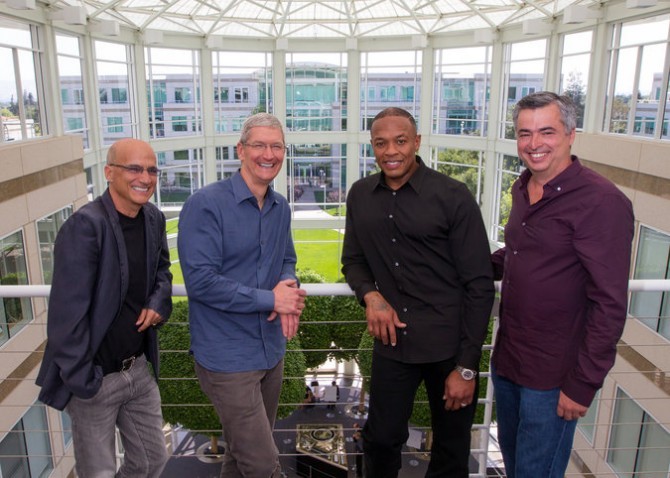 It’s hard to imagine that Wachtel had Lee’s best interests in mind when he assured the Monster CEO that Beats wasn’t going to be bought anytime soon. According to Lee, he was told by Beats that as a stakeholder he held the right to refuse new investors. But Beats threw that promise out the window when they agreed to sell 51% of the company to the telephone company HTC, before buying more than half of that back, a tricky legal maneuver that subsequently also triggered a chain of ownership clauses that gave Beats valuable intellectual property rights to the headphones.

The lawsuit contends that Beats told Monster’s distributors and retailers to drop Monster headphones as a product line, forcing them to choose between Beats and Monster. These sales representatives and dealers were the same distributors and retailers that Monster had basically introduced to Beats in the first place. In the midst of the growing headphone war, a senior Beats executive reportedly declared: “We are going to take Monster down!”

Tragically, this isn’t even the first time that Beats has been accused of squeezing out a partner. Last year, a hedge fund manager named Steven Lamar sued Beats for discrepancies with royalties that he was paid for helping to design early headphones. Then Beats sued him for claiming to be a co-founder.

All of this legal action has made clear one thing: Although Beats has gained a reputation for the clean sound of their headphones, their business dealings are appearing to be less than pristine.

How would you feel if you sold 5% of a company for $5 million just a few months before that same company sold for $3.2 billion? Could you ever recover from losing out on $145 million? Do you think Beats was wrong to mislead Noel? Or was Noel dumb for selling out so soon?

Max Savage Levenson
A recent East Coast transplant, Max is currently studying at the UC Berkeley School of Journalism, where he reports on the eccentric music community of the Bay Area and the state of the Oakland School District. Before arriving in California, he lived in Baltimore and Paris, where he documented music on the page and on the screen. Follow him on Google+.